Versace is a name well known of an Italian design house founded by Gianni Versace. Versace’s lines started to hit off from its successful debut of women’s wear in 1978 and continued to cover other aspects related to fashion, including men’s wear, accessories, home furnishing and cosmetics. With Medusa as the symbol for the company’s logo, the company is well-known for its luxurious clothing line and products, as well as accessories which are inspired and influenced by pop art, classical Greek and Roman culture.

The Versace perfume line was introduced in 2006 and known for its high class, glamorous and luxurious perfume and cologne lines. The brand’s initial fragrances include several scents; lemon, rosewood, musk and sage, which was designed to be worn on every occasion, be it special or daily. The first Versace fragrance introduced in 1981 was Gianni Versace for Women. Then, perfumes for both men and women were offered under the labels of Versace, Versus, Jeans and Jean Couture.

You’ll find at Scent Spot Trading, Versace’s luxurious perfume products are offered deals you just can’t refuse. Even better, you can get amazing discounts if you register as our member. Enjoy deals off Versace perfume Malaysia to live the luxurious and high-class lifestyle that you desire. 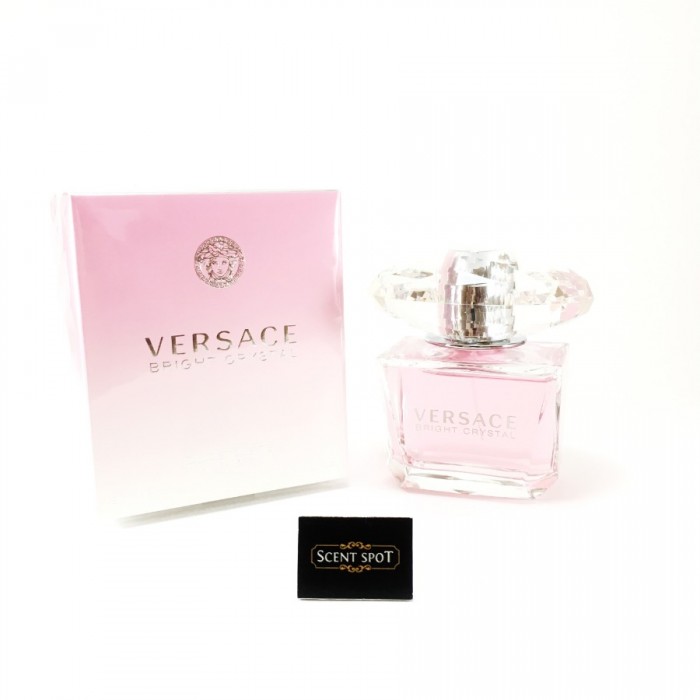 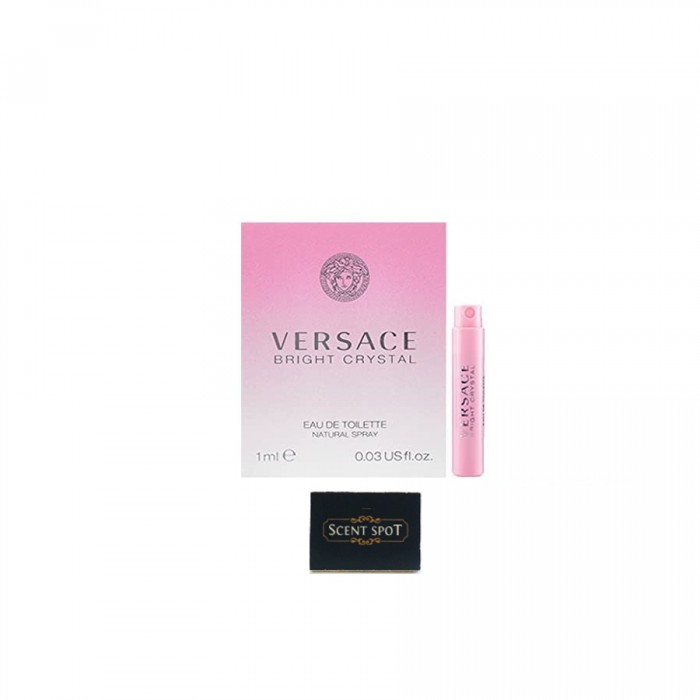 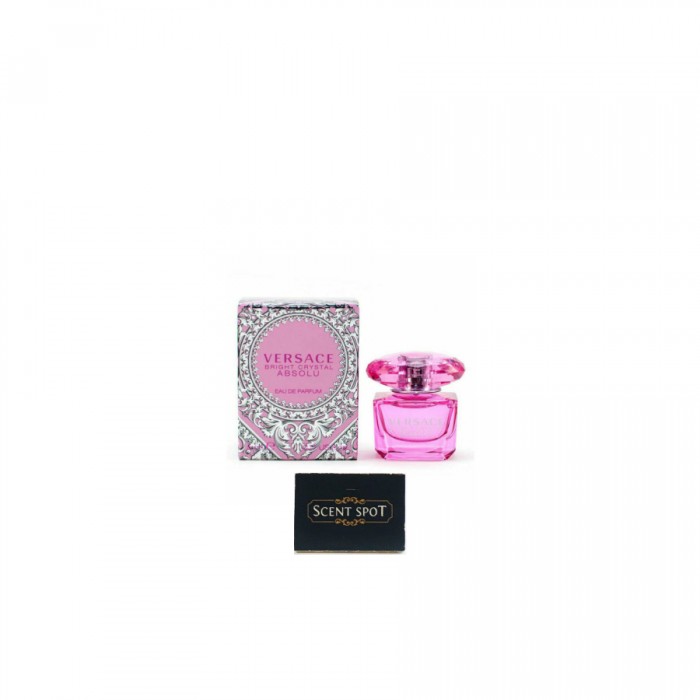 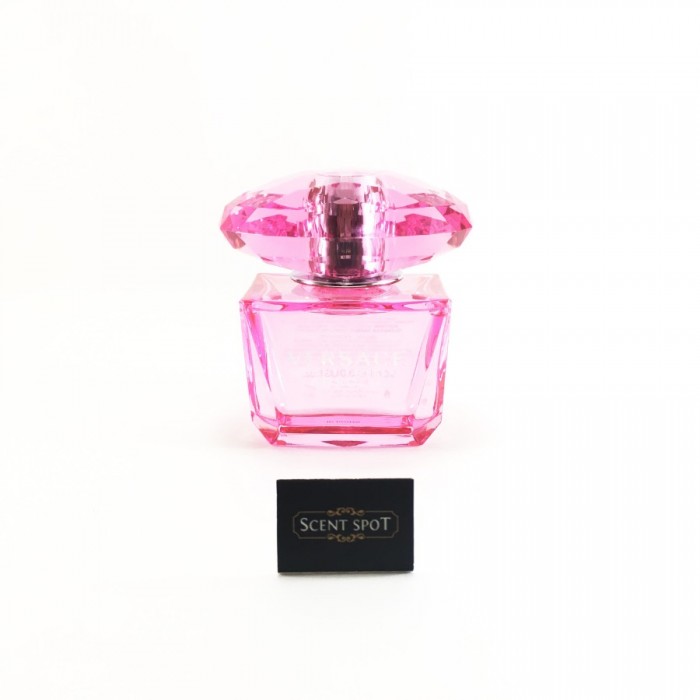 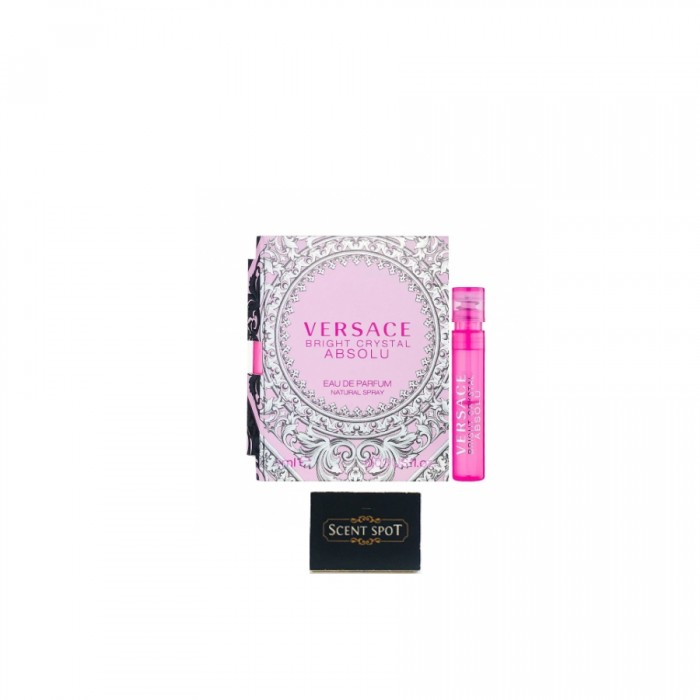 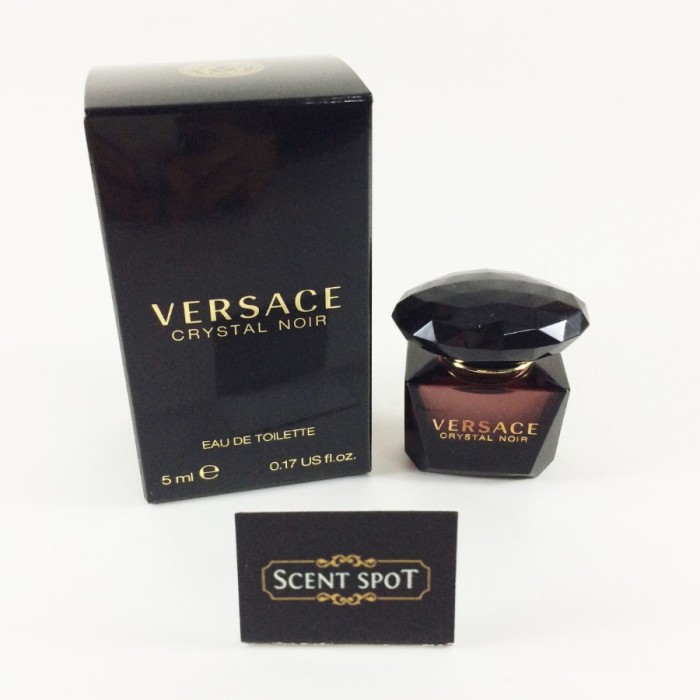 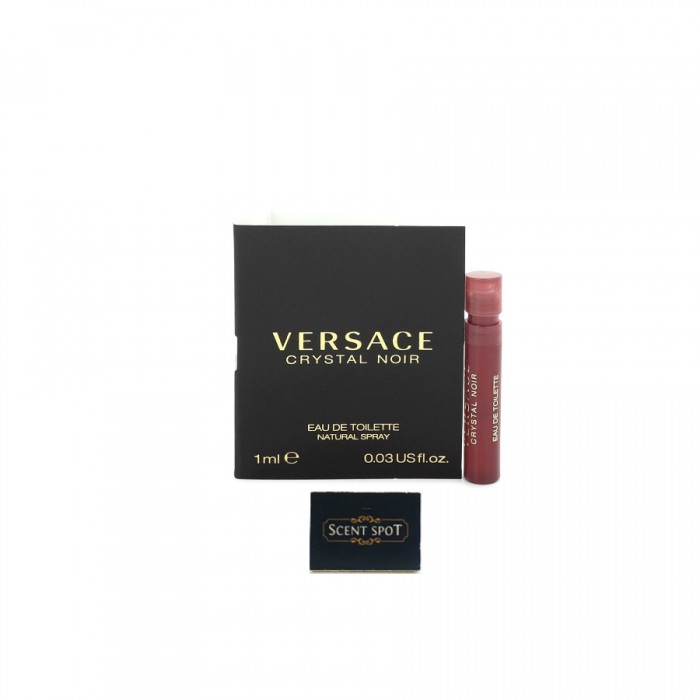 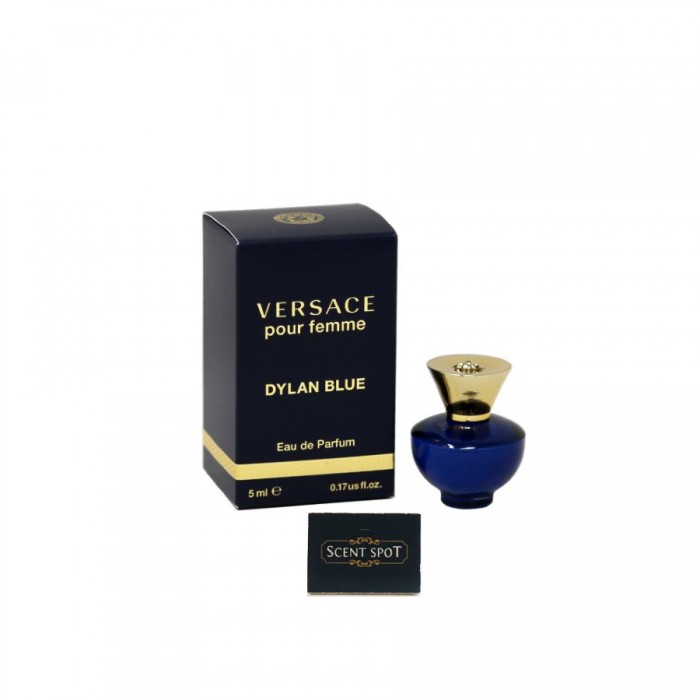 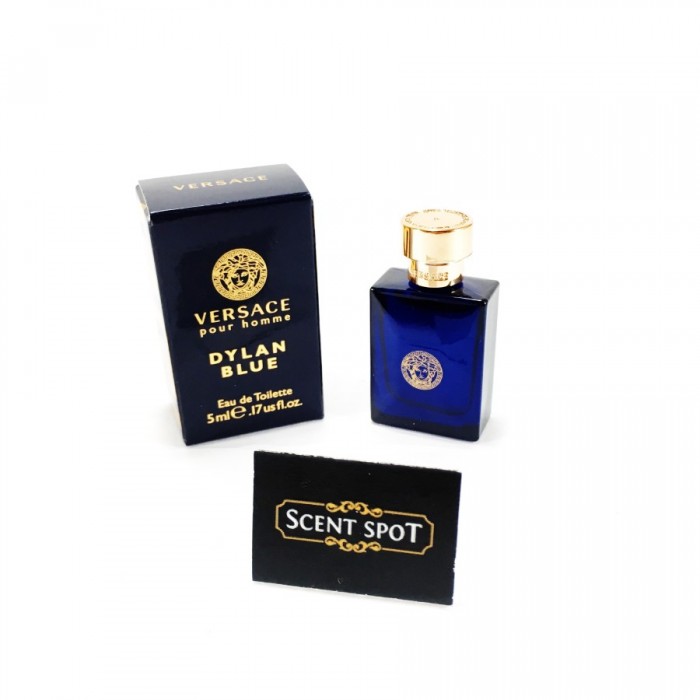 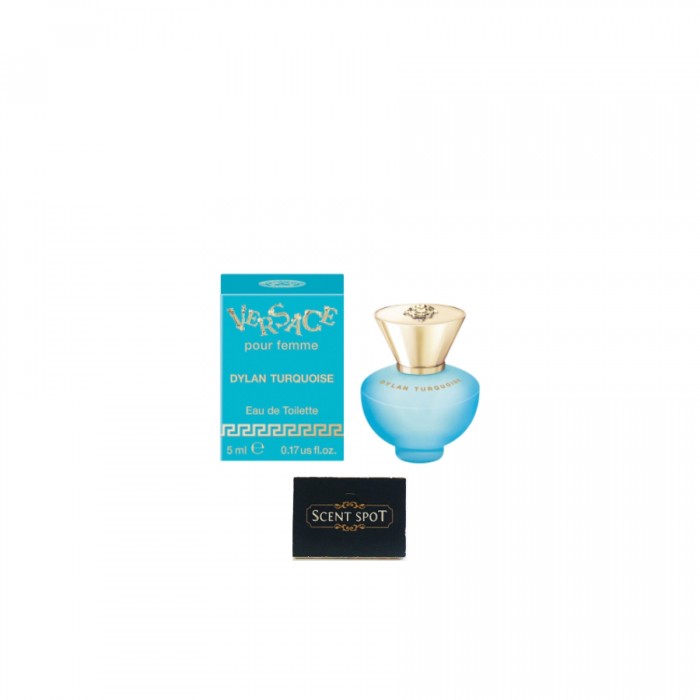 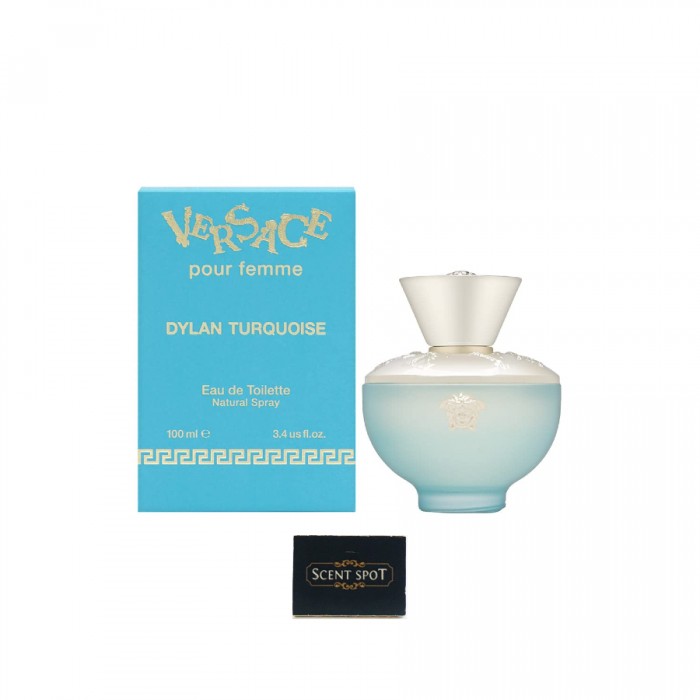 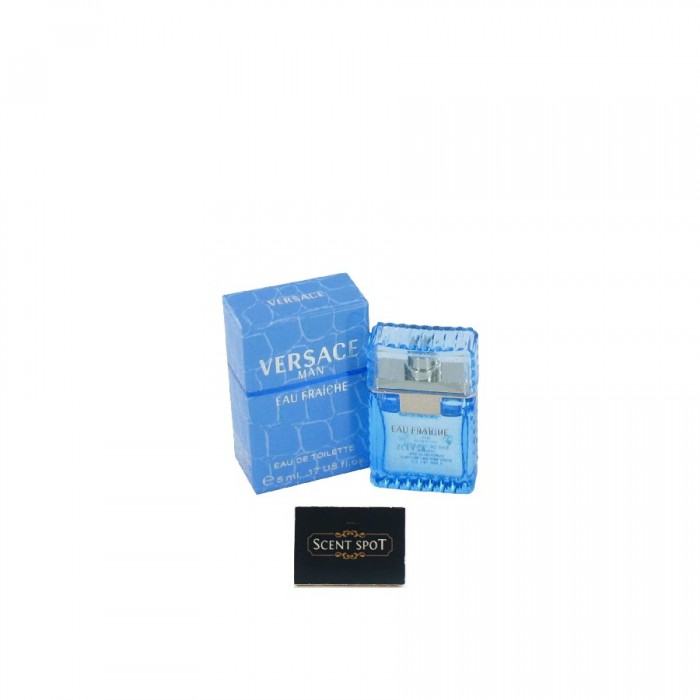 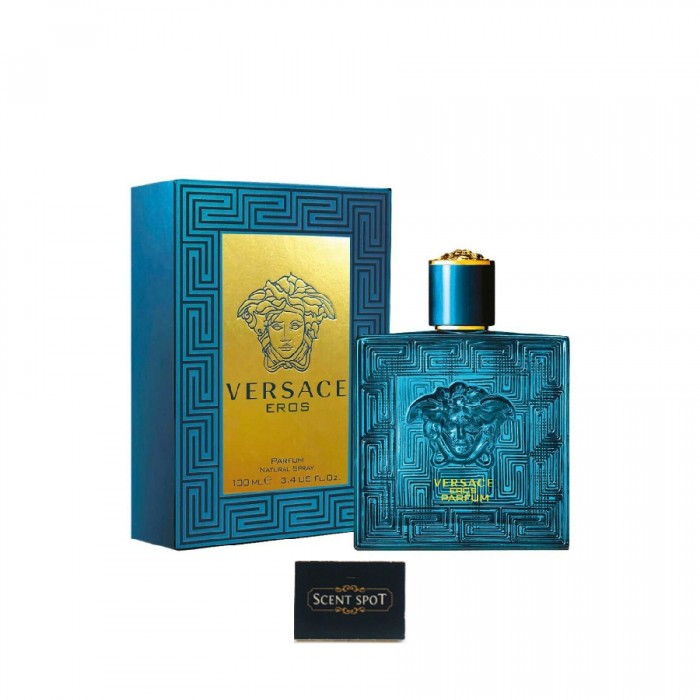 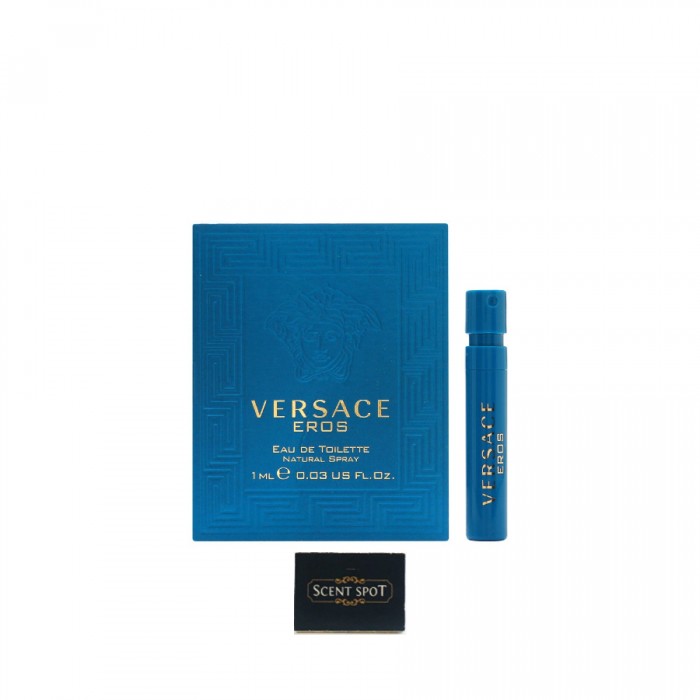