Sarah Jessica Parker is one of luxury perfume Malaysia or luxury perfume brands, and is one of on sale perfume Malaysia, is an American actress best known for her portrayal of Carrie Bradshaw in the popular television series "Sex and the City" and related films. Parker's own style, as well as the fashion-obsessed attitude of the television character she played, led to chances to model for The Gap and design a clothing line for the now-defunct store Steve and Barry's. Coty also gave the actress, a lifelong perfume enthusiast renowned for layering several scents to create her own distinctive perfume, the chance to launch her own fragrance. Lovely, which was released in 2005, was the outcome of this cooperation. The fragrance was a hit, with an advertising campaign that heavily included Parker's voice and personal picture. In 2006, it received a Fifi award for Best National Ad Campaign.

Sarah Jessica Parker’s premium and luxurious fragrances are well known all over the world due to its designers’ passion and understanding of what makes person smells great. Thus, Scent Spot Trading, the Malaysia perfume shop offers for Sarah Jessica Parker perfume Malaysia only the best deals for our customers to enjoy luxurious and premium fragrances in life at affordable prices.

Get the Sarah Jessica Parker’s fragrances at cheapest deal through our Malaysia Perfume Wholesale prices offered! 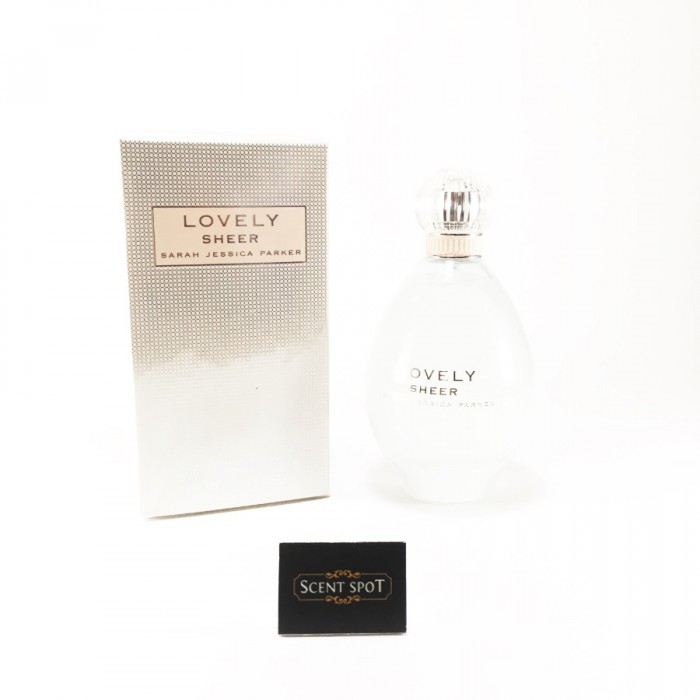 Showing 1 to 2 of 2
Copyright © 2021 Scent Spot Trading. All rights reserved.eCommerce by SiteGiant