Paris Hilton is one of luxury perfume Malaysia or luxury perfume brands, and is one of on sale perfume Malaysia, is an American socialist, heiress, and media figure. Conrad Hilton, the great-granddaughter and founder of the Hilton Hotels International hotel company, initially became famous for her job as a fashion model, but she quickly gained more work and attention than her career in modelling. With her debut on the reality television series "The Simple Life," Paris Hilton achieved a national celebrity. Since then, Hilton has featured in numerous real-tv programmes and had minor parts in many films and TV shows. She also created an album and an autobiography. In 2004, Hilton introduced the Parlux perfume brand. Her debut fragrance, Paris Hilton for ladies, was a worldwide bestseller, and a men's fragrance with the same name was shortly followed. The excellent relationship with Parlux continues and a number of male and female perfumes have been released annually. Paris Hilton is one of the early 21st century's most prominent celebrity-supported businesses.

Paris Hilton’s premium and luxurious fragrances are well known all over the world due to its designers’ passion and understanding of what makes person smells great. Thus, Scent Spot Trading, the Malaysia perfume shop offers for Paris Hilton perfume Malaysia only the best deals for our customers to enjoy luxurious and premium fragrances in life at affordable prices.

Get the Paris Hilton’s fragrances at cheapest deal through our Malaysia Perfume Wholesale prices offered! 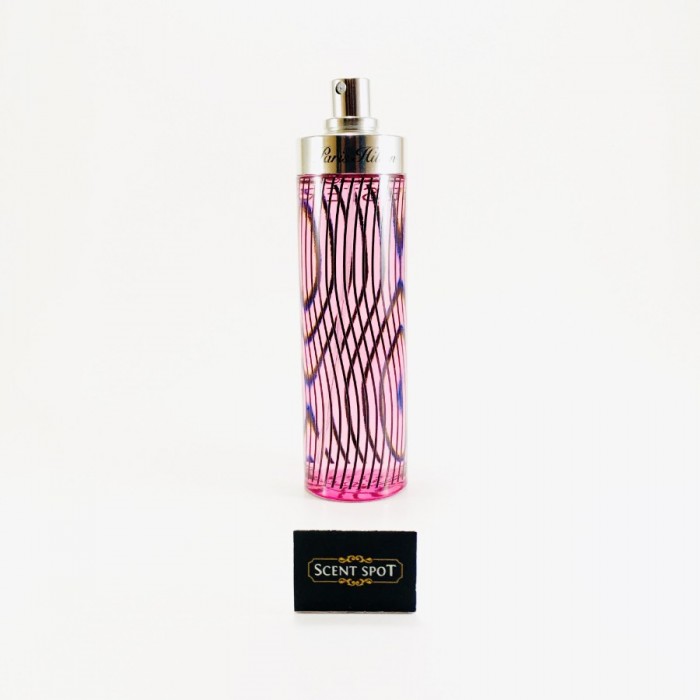 Showing 1 to 1 of 1
Copyright © 2022 Scent Spot Trading. All rights reserved.eCommerce by SiteGiant