Lanvin is one of luxury perfume Malaysia or luxury perfume brands, and is one of on sale perfume Malaysia, is the French designer Jeanne-Marie Lanvin's fashion company. Trained in Paris as a miller and seamstress, Lanvin's entry into the fashion industry started with her lovely clothes for her daughter, Marguerite. People started to wonder where to get those clothes, and in 1909 Lanvin joined the Syndicat de la Couture ("Union of Sewing"). It wasn't long before she changed from kids to moms to clothes.

Lanvin's most remarkable accomplishment took occurred after her expansion into Lanvin Parfums SA in 1924. The first scent of the business, My Sin, was released in 1924. Arpège (called after Marguerite's daughter while piano work) was the most popular fragrance of the business, released to great acclaim in 1927, and is a lasting classical one still in production today.

Jeanne Lanvin died in 1946 and Marguerite's daughter assumed the leadership. It remained in the hands of the Lanvin family until 1989. The fashion house is controlled by Harmonie S.A. and current creative director Elber Albaz. Lanvin perfume releases were intermittent from the 1960s until L'Oreal's licence in the 1990s. Lanvin's perfume licence now belongs with Inter Parfums.

Lanvin’s premium and luxurious fragrances are well known all over the world due to its designers’ passion and understanding of what makes person smells great. Thus, Scent Spot Trading, the Malaysia perfume shop offers for Lanvin perfume Malaysia only the best deals for our customers to enjoy luxurious and premium fragrances in life at affordable prices.

Get the Lanvin’s fragrances at cheapest deal through our Malaysia Perfume Wholesale prices offered! 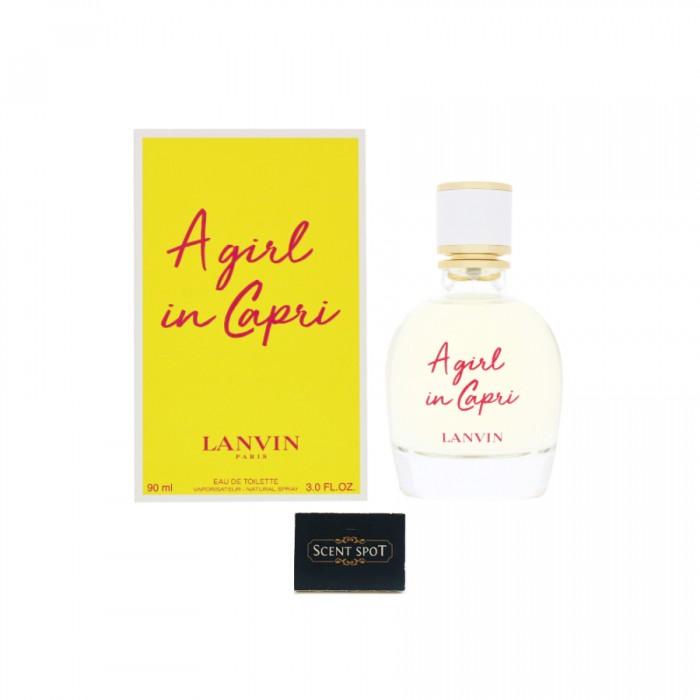 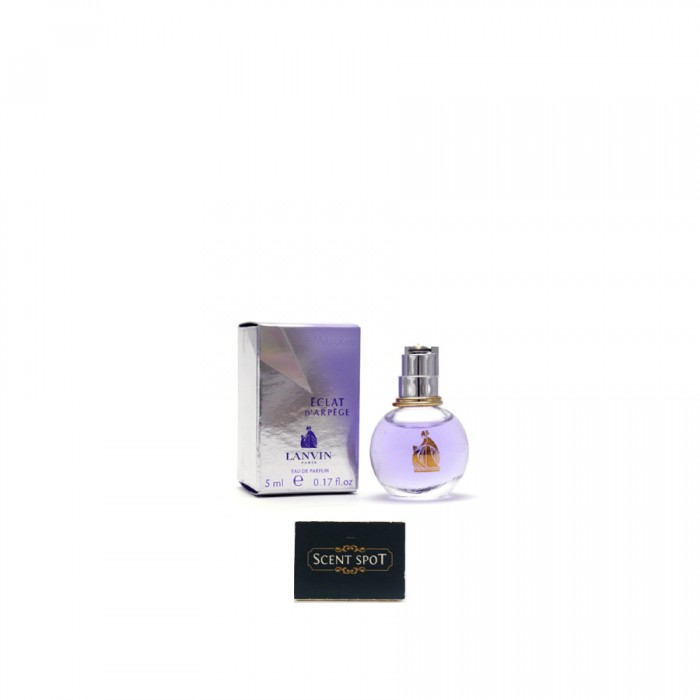 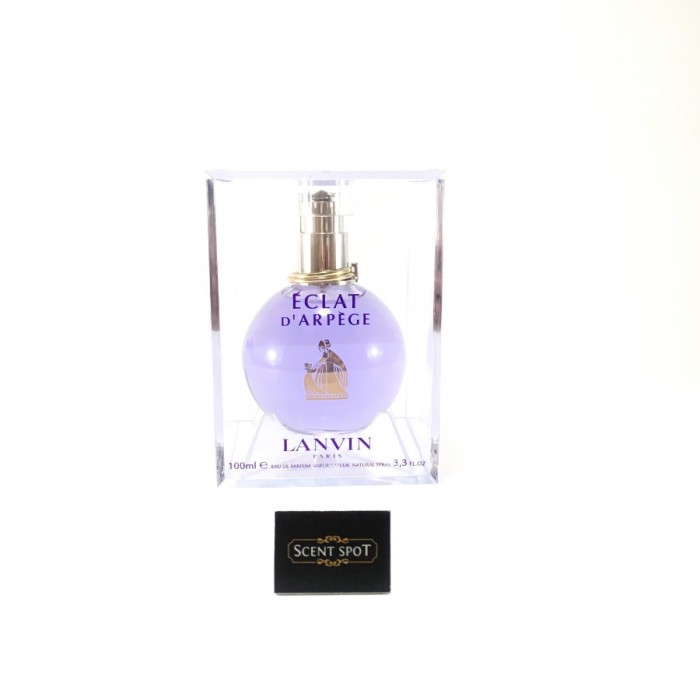 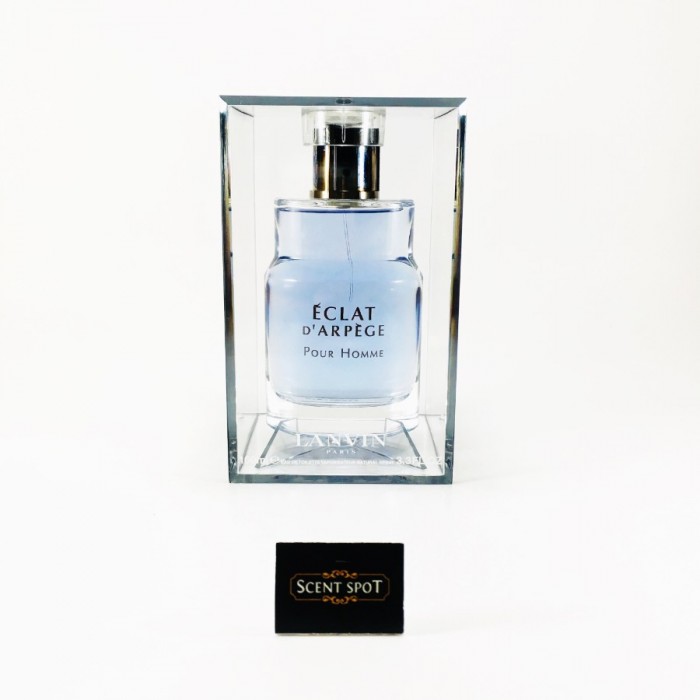 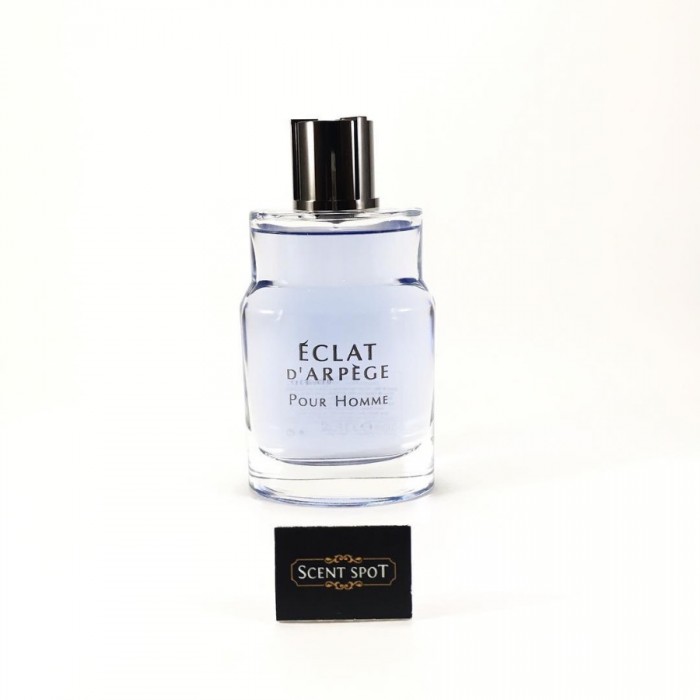 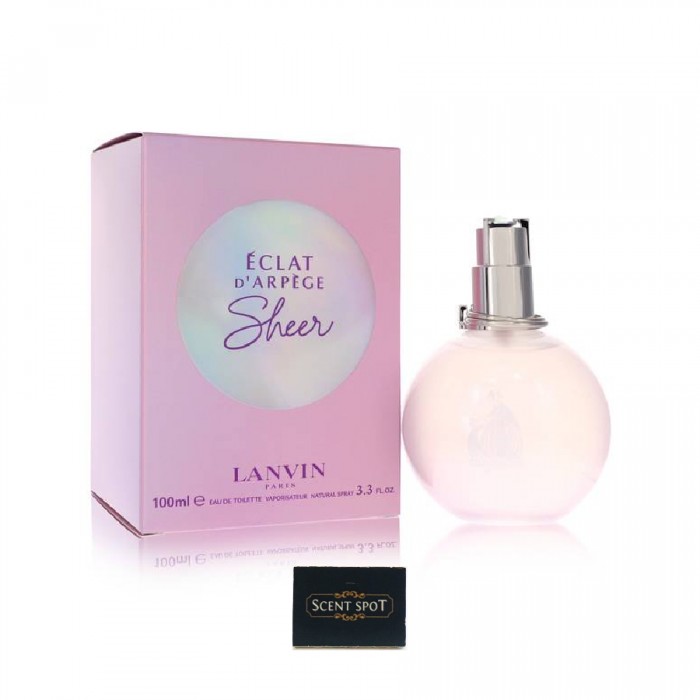 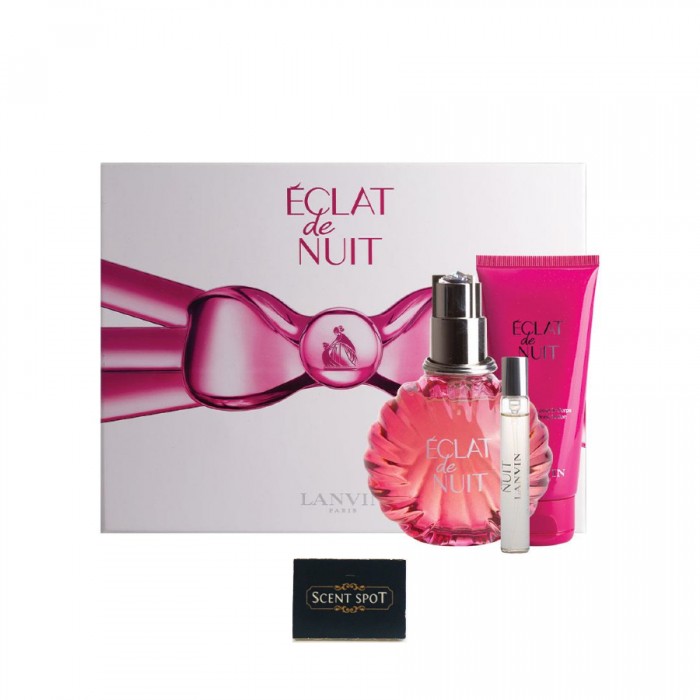 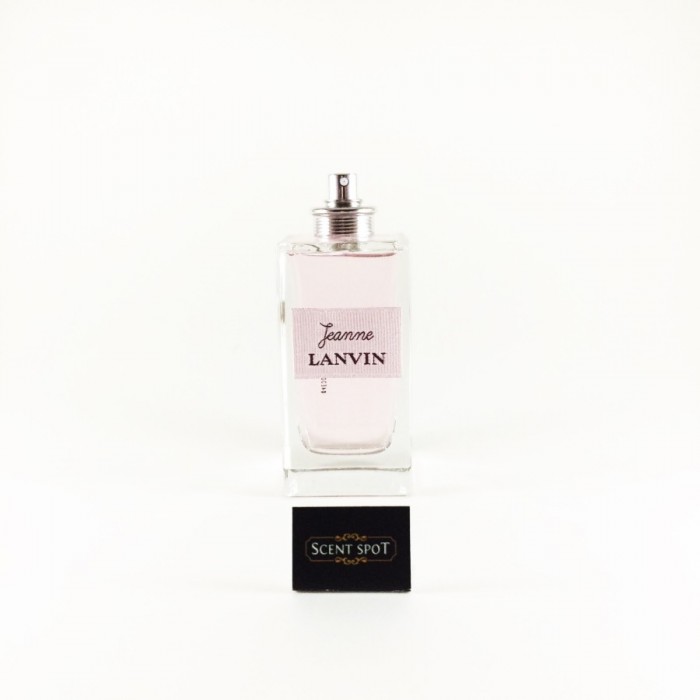 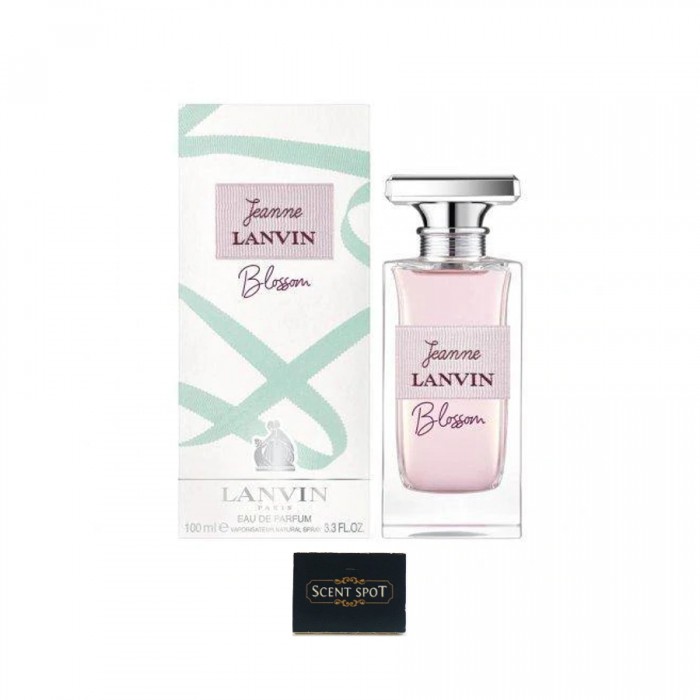 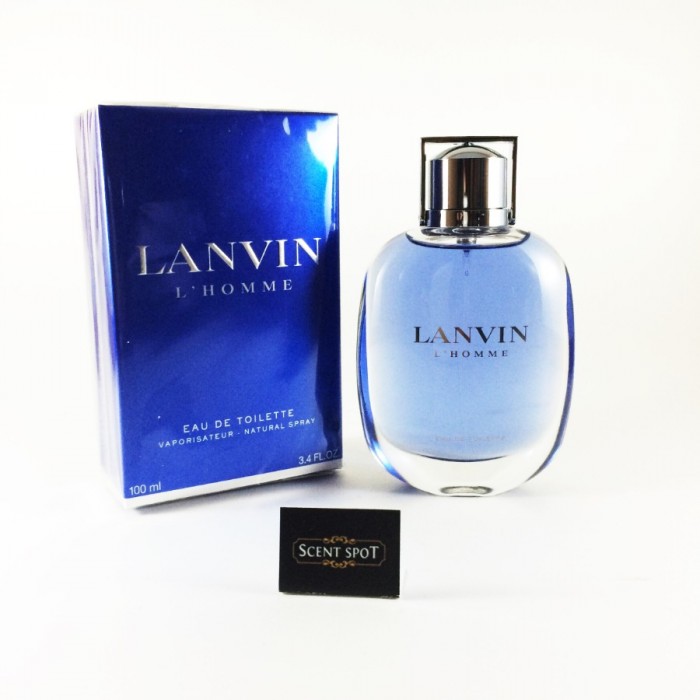 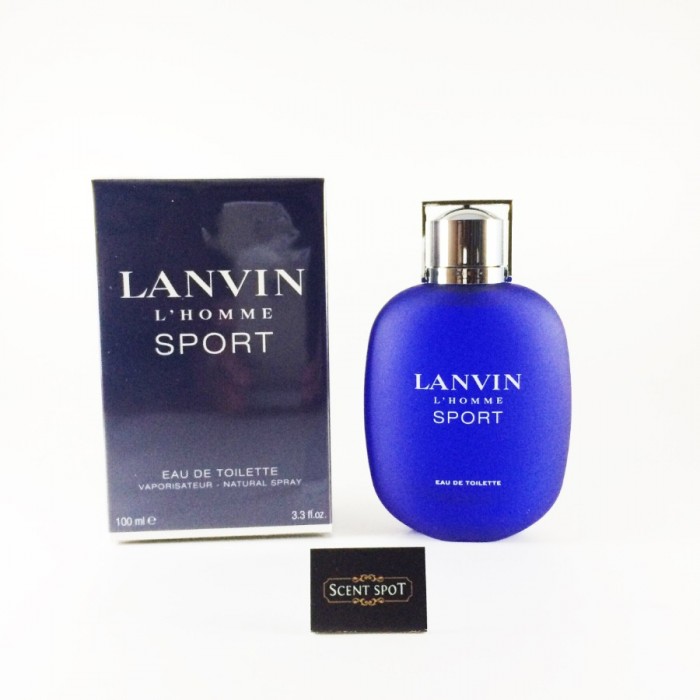 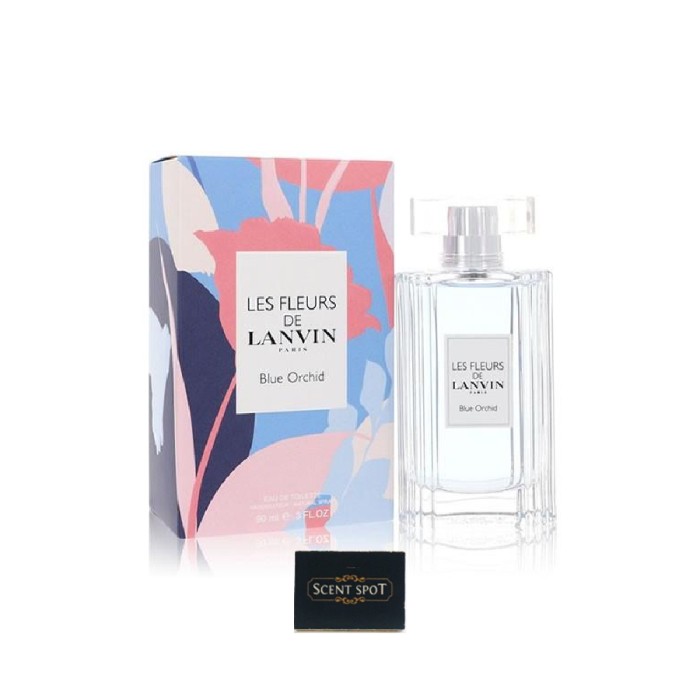 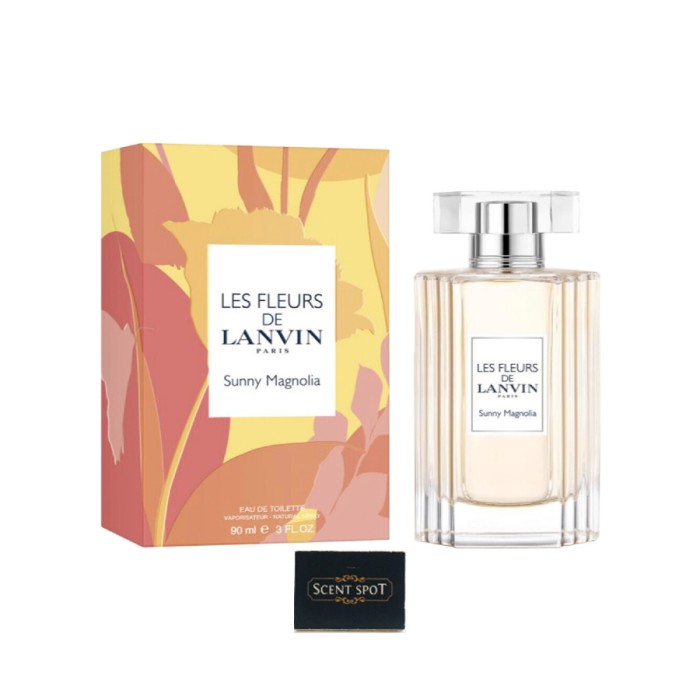 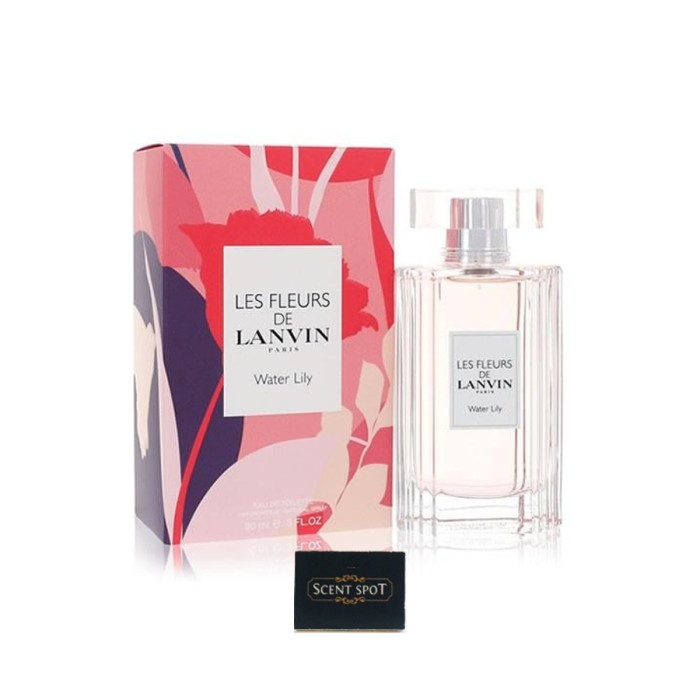