Jesus Del Pozo is one of luxury perfume Malaysia or luxury perfume brands, and is one of on sale perfume Malaysia, was a Spanish designer who was born in 1946 in Madrid. Del Pozo opened his first shop in 1974 and embarked on a career as Spain began the transition from Franco's tyranny to democracy. The political shift corresponded with a shift in social ideals currently known as La Movida. Del Pozo had a significant role as an artist and designer in this "movement" and was recognised as an essential influence in modernising the Spanish style.

Originally designed for males, his ideas for ladies would eventually become more popular. In 1976 his first collection was shown. Del Pozo was awarded the Gold Needle Award in 1981, the 1989 Christopher Balenciaga National Award, and he was the first fashion designer to be awarded the Merit in Fine Arts Medal in 1998.

Jesus Del Pozo’s premium and luxurious fragrances are well known all over the world due to its designers’ passion and understanding of what makes person smells great. Thus, Scent Spot Trading, the Malaysia perfume shop offers for Jesus Del Pozo perfume Malaysia only the best deals for our customers to enjoy luxurious and premium fragrances in life at affordable prices.

Get the Jesus Del Pozo’s fragrances at cheapest deal through our Malaysia Perfume Wholesale prices offered! 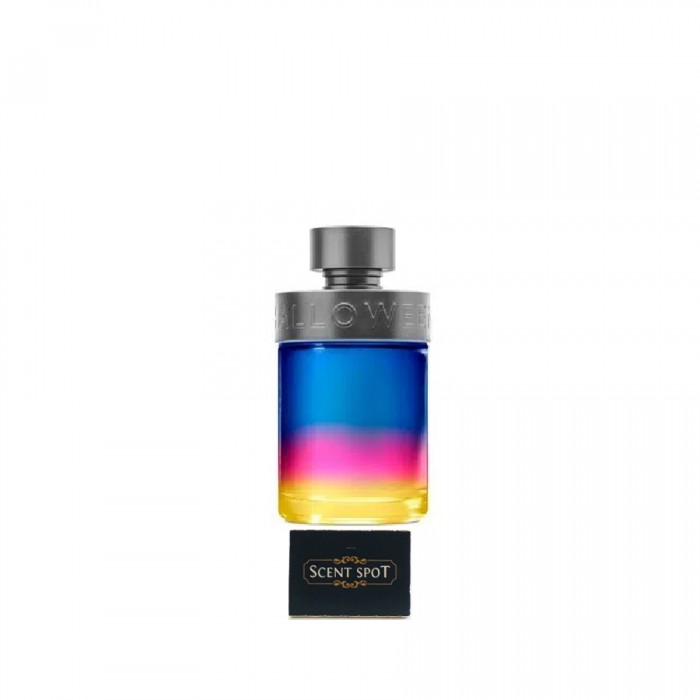 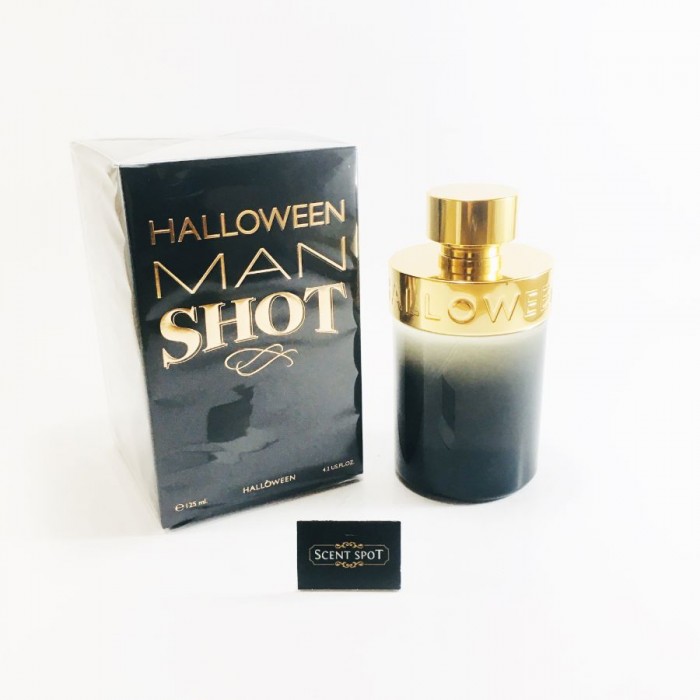 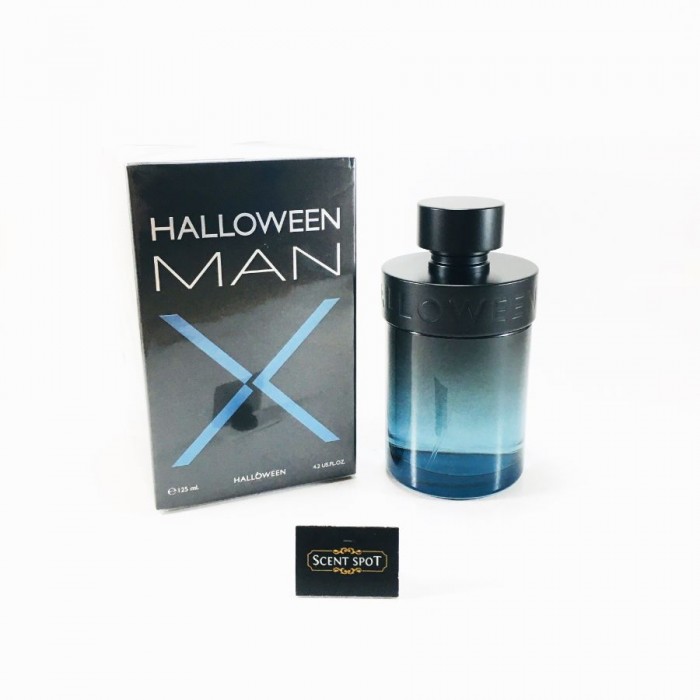 Showing 1 to 4 of 4
Copyright © 2022 Scent Spot Trading. All rights reserved.eCommerce by SiteGiant