Giorgio Armani is one of luxury perfume Malaysia or luxury perfume brands, and is one of on sale perfume Malaysia, is a particularly well-known Italian fashion designer for his menswear. Armani began his career as a shop window designer at a department store and worked for men's clothing buyers. From 1960 until 1972 he worked as a designer for Nino Cerutti's well-known company, before he established his own brand as an independent designer for a variety of fashion companies. His debut collection of men's apparel was shown in 1975, followed by a line for ladies in 1975. For his work with the famous film "American Gigolo," in which the character of Richard Gere was stylish, Armani gained a larger following. This was the first of many cinematic partnerships in the future.

The company has grown throughout the late 1970s and early 1980s, providing a range of collections with various prices, jeans, underwear, accessories and an agreement with L'Oreal, perfumes and beauty goods. In 1982, Giorgio Armani Beauty launched Armani to women, then in 1984 Armani to men. These two smells are part of a lengthy and successful line of aromas released by the brand in the 21st century.

Giorgio Armani’s premium and luxurious fragrances are well known all over the world due to its designers’ passion and understanding of what makes person smells great. Thus, Scent Spot Trading, the Malaysia perfume shop offers for Giorgio Armani perfume Malaysia only the best deals for our customers to enjoy luxurious and premium fragrances in life at affordable prices.

Get the Giorgio Armani’s fragrances at cheapest deal through our Malaysia Perfume Wholesale prices offered! 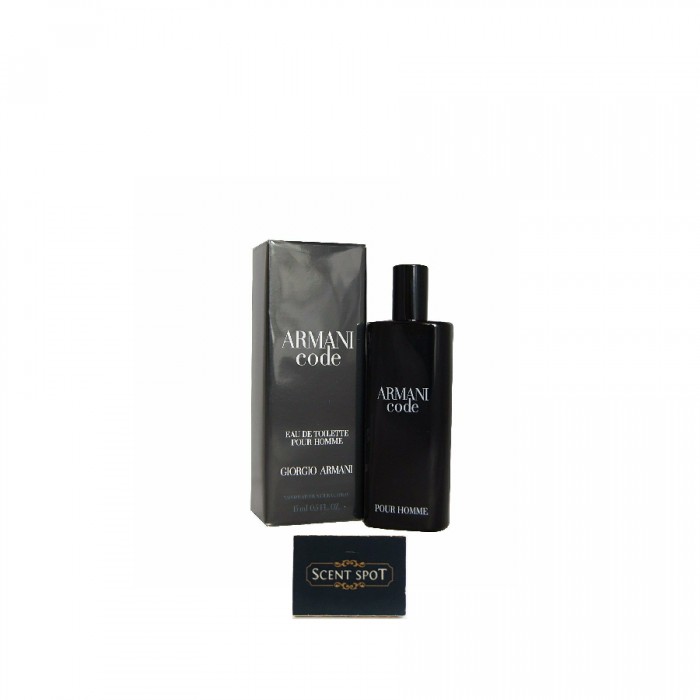 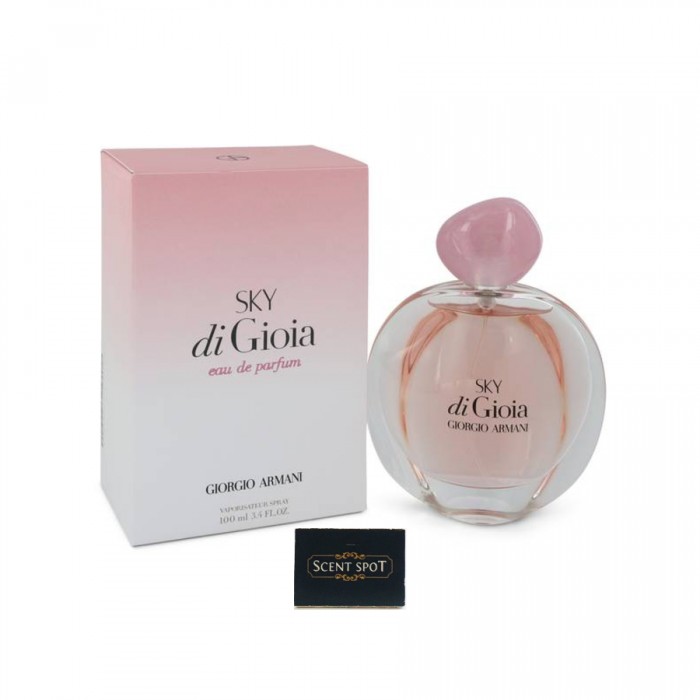 Showing 1 to 2 of 2
Copyright © 2022 Scent Spot Trading. All rights reserved.eCommerce by SiteGiant