Louis Vuitton Malletier is a prestigious French fashion house best known for its monogram and leather bags and suitcases. Louis Vuitton founded the company in 1854 on the Rue Neuve des Capucines in Paris. His heir was his son, Georges Vuitton. The Louis Vuitton building on Champs-Elysees was inaugurated in 1913. After Georges Vuitton's passing in 1936, his son Gaston-Louis Vuitton continues the legacy.

LMVH was founded in 1987 with Moet et Chandon, Hennessy, and Louis Vuitton as its brands. In 1997, the young designer Marc Jacobs was appointed creative director of the house. In 2013, he was replaced by Nicolas Ghesquiere.

In 1920, Louis Vuitton began manufacturing luxurious toiletries such as crystal perfume bottles called "Editions d'Art." Heures d'Absence, which was released in 1927, is the house's first known fragrance. Je Tu Il followed in 1928, followed by Réminiscences and Eau de Voyage in 1946. In the 1980s, Eau de Voyage was re-introduced.

In September 2016, a new chapter in the history of perfumes began. In addition to establishing the creative atelier Les Fontains Parfumées in Grasse with Jacques Cavallier Belletrud as in-house perfumer, the creation process took over four years. The licence is owned by the LVMH corporation.

Louis Vuitton’s premium and luxurious fragrances are well known all over the world due to its designers’ passion and understanding of what makes person smells great. Thus, Scent Spot Trading, the Malaysia perfume shop offers for Louis Vuitton perfume Malaysia only the best deals for our customers to enjoy luxurious and premium fragrances in life at affordable prices.

Get the Louis Vuitton’s fragrances at cheapest deal through our Malaysia Perfume Wholesale prices offered! 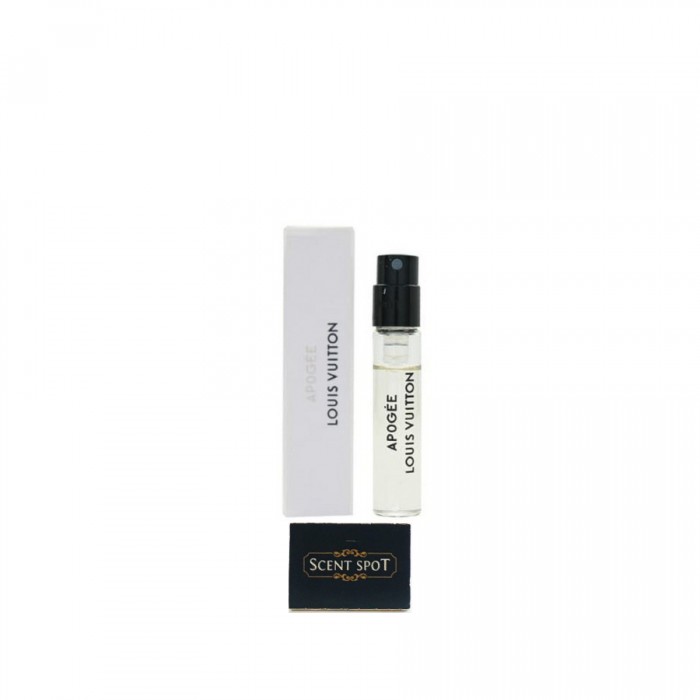 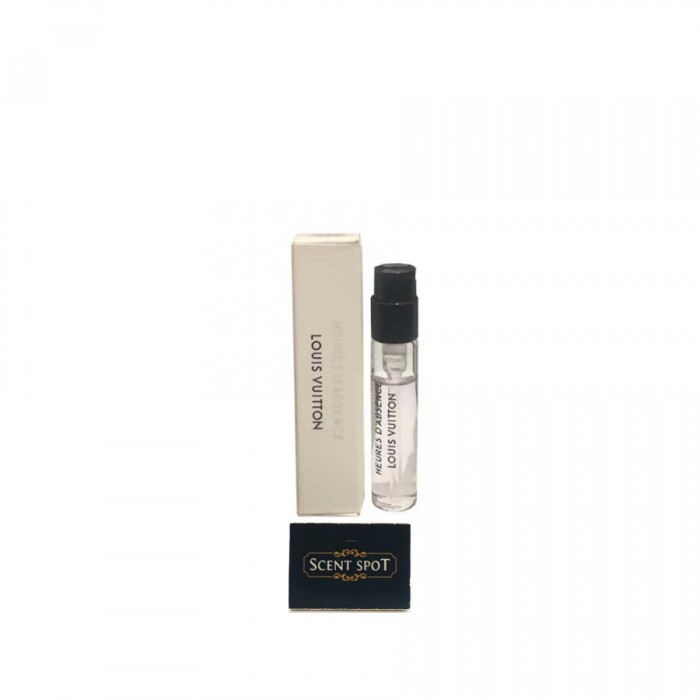 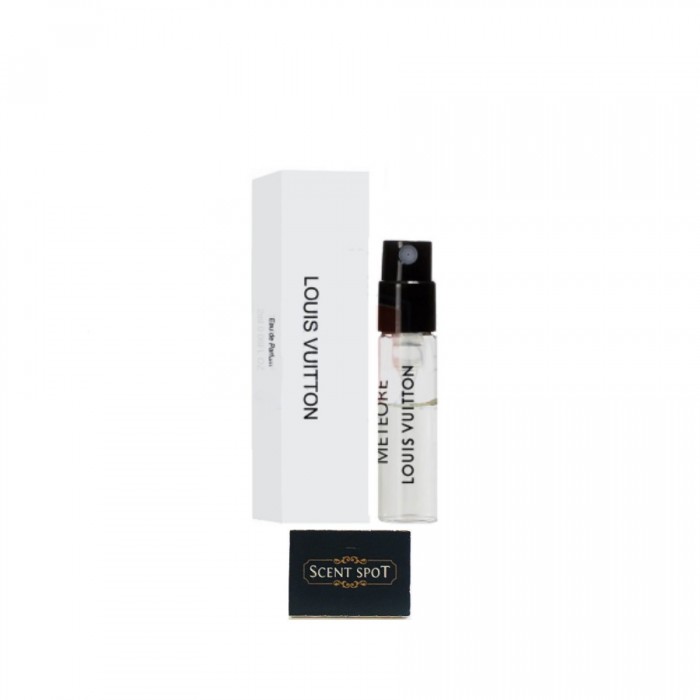 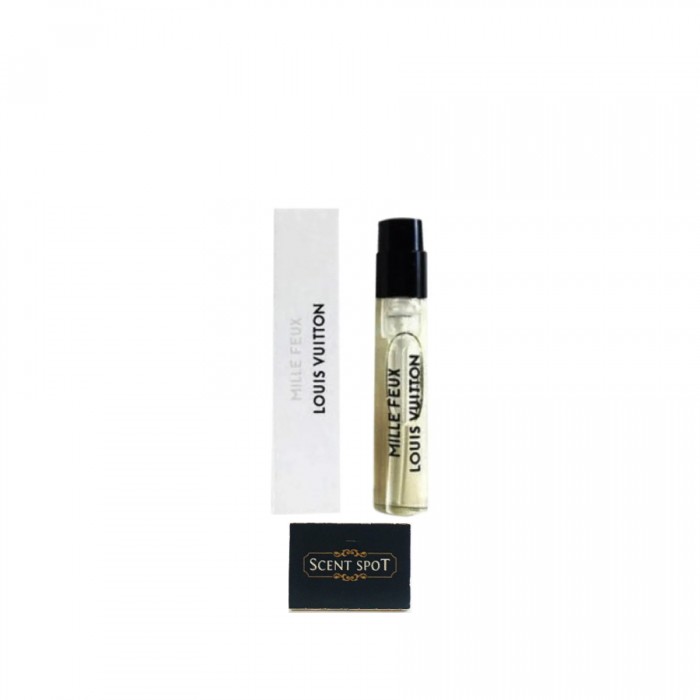 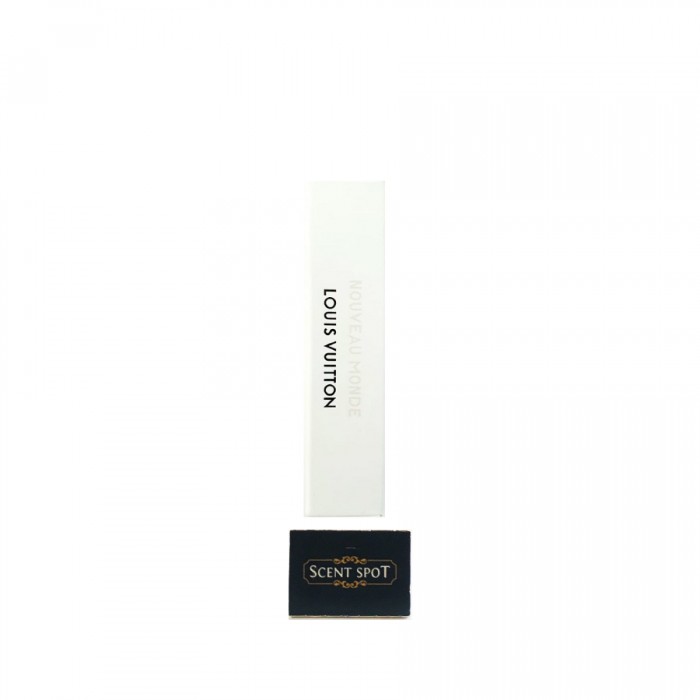 Showing 1 to 10 of 10
Copyright © 2022 Scent Spot Trading. All rights reserved.eCommerce by SiteGiant